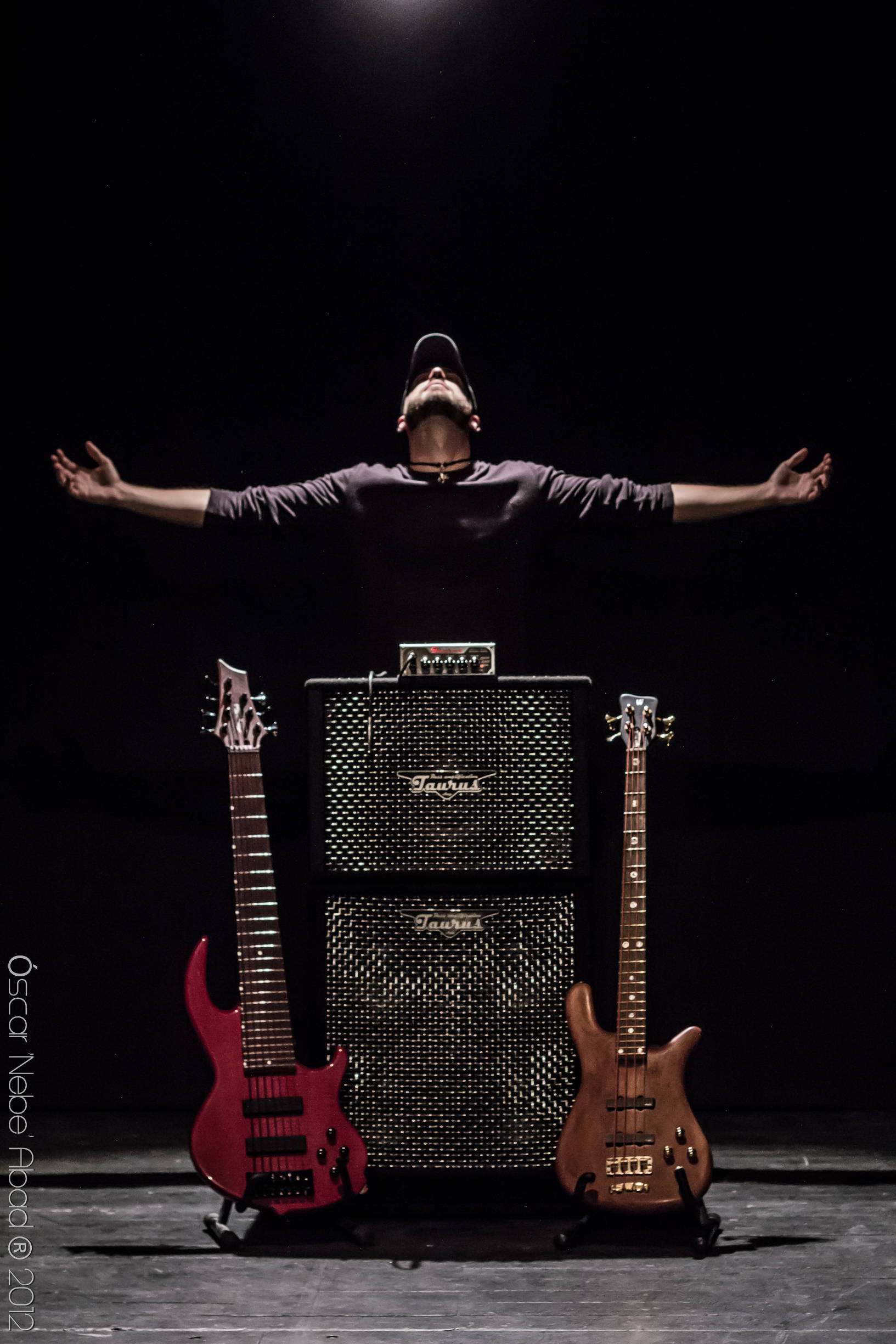 Born in Spain in 1986, he's a musician, composer and music teacher since 2004. He studied at several prestigious music schools in Madrid, Ritmo&Compás, IMT and Escuela Creativa. He recorded and produced various projects, including his debut album 'La Caja de las Ánimas' (Suicidal.Lizard.Studio & KMC/Edicast, 2010). Performer and composer of short films, documentaries and advertisement soundtracks.

"..In a short time, TaurusAmp has consolidated as one of the most important european manufacturers, offering a clearly-defined, right-in-the-face sound with great versatility, inside a modern design and solidly built equipment. The QUBE-450 head has become my best partner at work, both on studio and on stage. It's light, convenient and 100% reliable..."
".It's difficult to find a sound you can identify yourself with, a sound that really suits your playing. With Taurus amps that sound finds you."

Sold out
Sold out