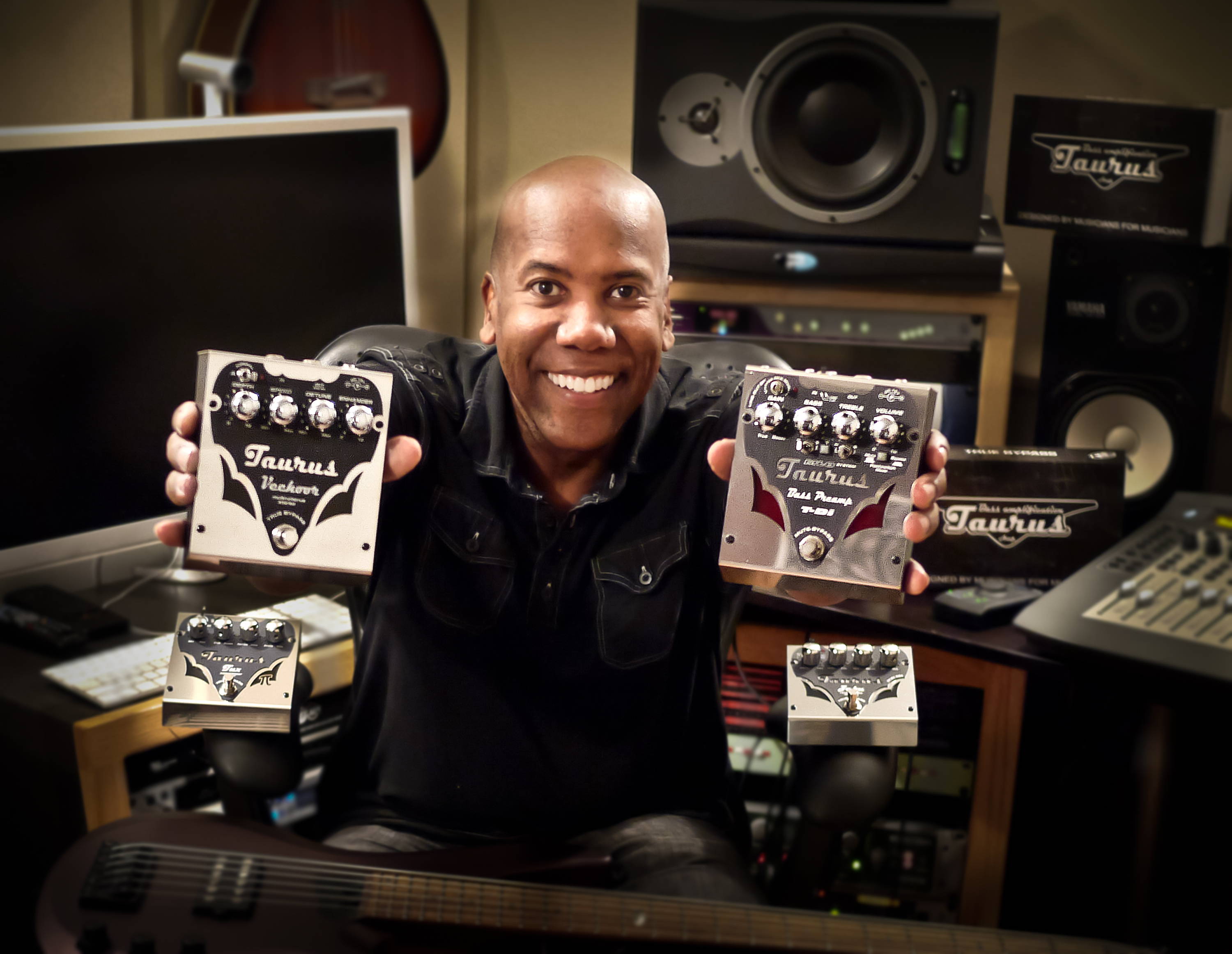 East was invited to play at We Are One: The Obama Inaugural Celebration at the Lincoln Memorial in Washington, D.C. in 2009, with a cast of luminaries of all genres of music.
East is one of the original members of the contemporary jazz group Fourplay, along with Bob James (keyboards), Lee Ritenour (later replaced by Larry Carlton) and Harvey Mason (drums). Their Grammy Award-nominated albums have earned platinum status, and have topped Billboard's contemporary jazz charts.

"When I first saw the pedals I liked them, but now after playing through them, I don't like the pedals... I LOVE THEM!" 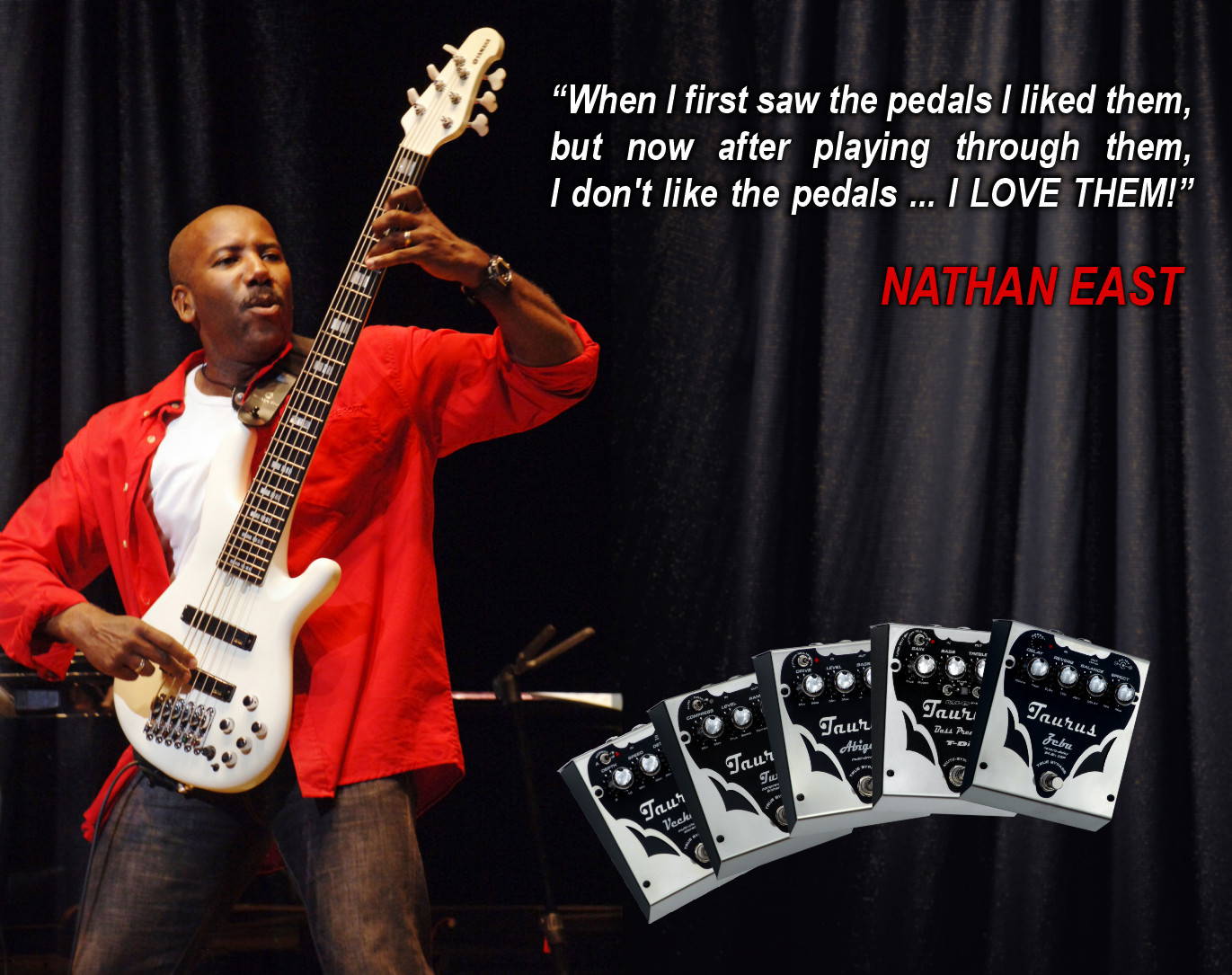